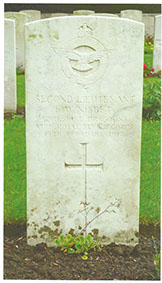 Frederick William Nisbet was educated at Shrewsbury House School and at Marlborough College.

He enlisted in the Yorkshire Dragoons in August, 1914, and was granted a commission in the same regiment in June, 1915. He later transferred to the R.F.C. and was gazetted a flying officer in December, 1916.

He was killed while flying at the front - aged 19. 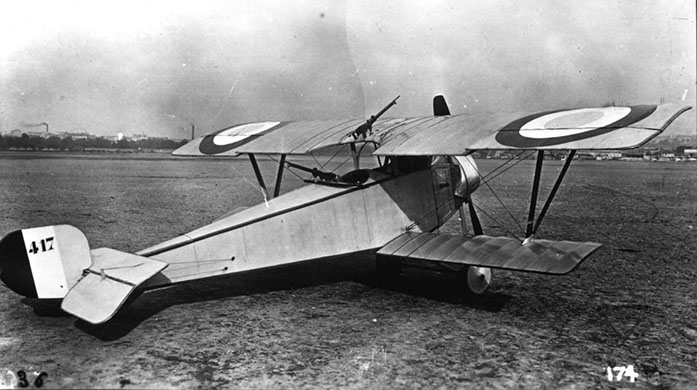 Nieuport 12: The likely type of plane, Frederick was flying when it crashed on a test flight.