The Duke of Cambridge’s Own (Middlesex Regiment)

Percy Mytton was born at Surbiton, about 1877, the second son of Thomas Mytton, a solicitor, and Mary Patience Mytton of Chilton Lodge, The Avenue, Surbiton.

He joined the TA and was commissioned as a 2nd Lieutenant in the 8th Battalion (The Duke of Cambridge’s Own) Middlesex Regiment on the 27th December, 1912, and was promoted to Lieutenant on the 10th September 1914.

From September 1914, his battalion was stationed at Gibraltar before being transferred.

He embarked for France on the 8th March, 1915, and was killed in action in the Ypres Salient on the 2nd of May, 1915 - aged 38 years. (Second battle of Ypres) Apparently, he was reported missing first and thought to be a POW for some time by family and friends. 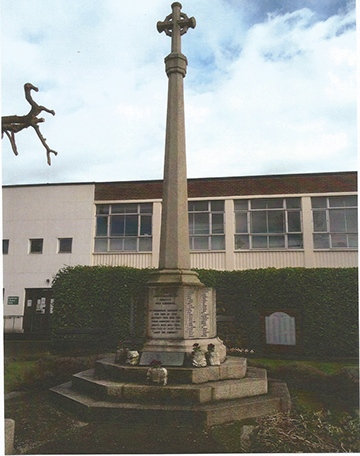