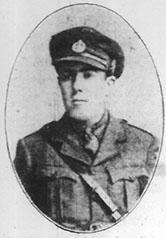 He was educated at Shrewsbury House School and Gate House School. He then attended Merchant Taylors' School in London. 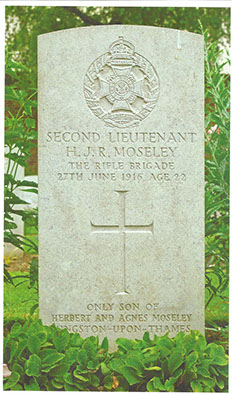