The Prince of Wales Leinster Regiment

He was awarded Honours at Shrewsbury House Preparatory School in 1911. Attended Aldenham after SHS.

Ronald emigrated to Queensland, Australia, with his family after the war. 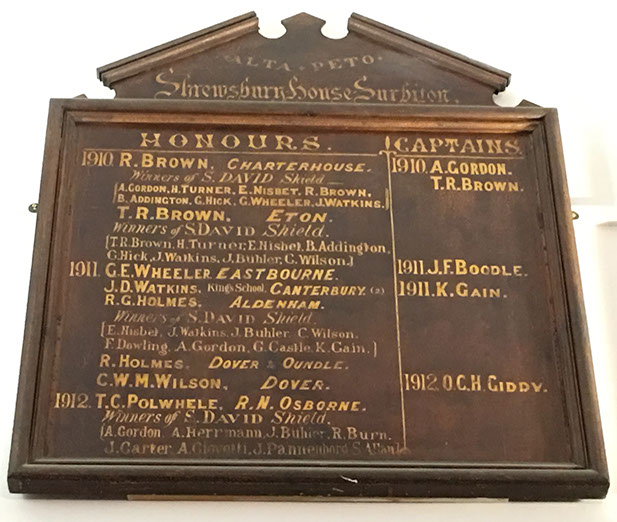