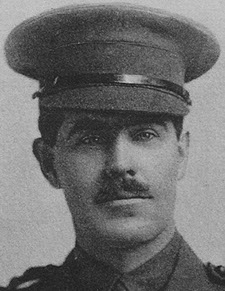 Henry Crossley Fielding was born at Wimbledon on the 17th of October 1885 the second son of Felix Fielding, a gentleman, and Laura I Fielding of Surbiton.

He was educated at Shrewsbury House Preparatory House and then attended Lancing College. After school, he went to the Royal Military College at Sandhurst and was commissioned as a 2nd Lieutenant on the Unattached List of the Indian Army on the 13th of August, 1904.

By the start of the war, he was a Captain - attached to the 59th Scinde Rifles - and joined them in the field in January 1915. 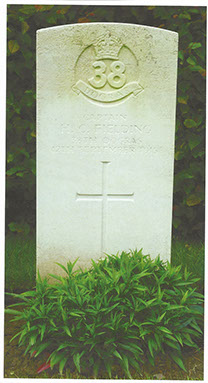