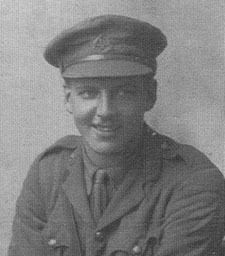 Gerald Camber De Mattos was born at "Live Oaks", near Chepstow in Monmouthshire on the 8th of August 1892 the son of Harold Augustus De Mattos, a merchant, and Edith De Mattos of "Beach Cliff", Esplanade, Penarth Glamorgan and later of Lagonda Lodge, Mersham in Kent

He attended Shrewsbury House Preparatory School from May to August 1907, leaving with Honours. He then went to King's School Canterbury.

Although serving in the East Lancashire Regiment, 9th Battalion during World War One, he transferred to the 45th (Service) Battalion Royal Fusiliers after the war. He died of wounds in Russia, 11th August, 1919 - aged 27 years. 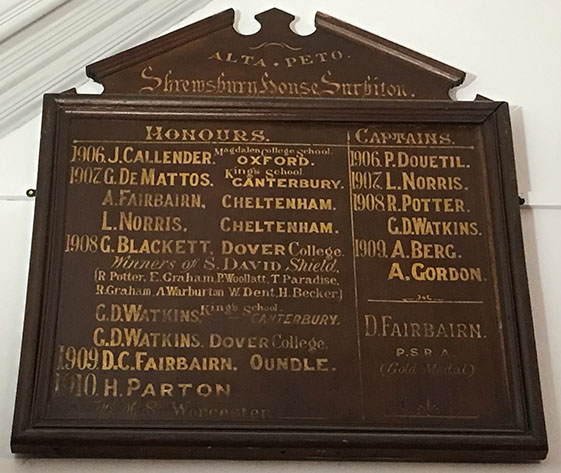