In 1901, he attended Shrewsbury House when it was situated on Maple Road, Surbiton.

In 1909 he travelled to Ceylon; when the war started, he joined the Ceylon Mounted Rifles Corps. He died in Ceylon on the 4th of June, 1915 - possibly of sunstroke, aged 28 years.

We believe Stephen B Cooke is the name at the bottom of the Shrewsbury House War Memorial. 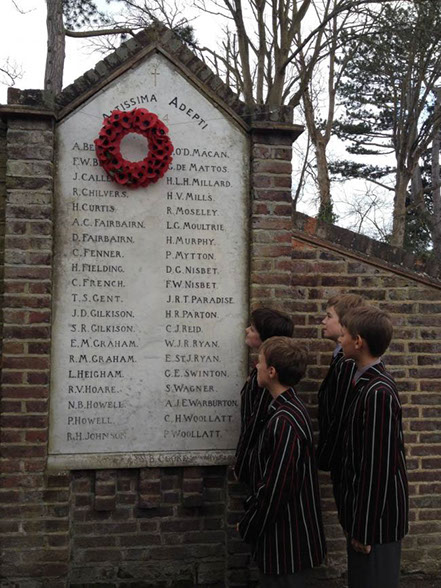