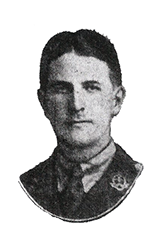 Francis Wrentmore Brown was born at Kingston on the 27th of June 1895, the son of Samuel Brown and Alice Kate Brown of "Trevena", 24 Manorgate Road, Kingston-on-Thames.

He was educated at Shrewsbury House Preparatory School and at Marlborough College from September 1909 to December 1912.

He is commemorated on a tablet at St Andrew's Church, Stratton, in Cornwall and also at Shrewsbury House School. He was buried at Grove Town Cemetery, Meaulte. 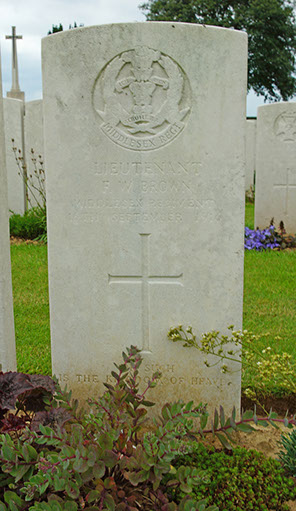 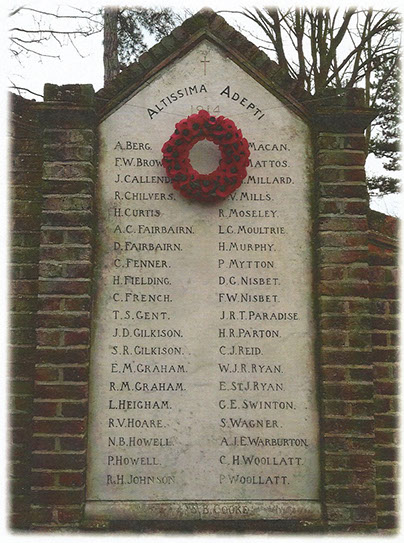