Alan Robert Walter Bell was born on the 11 of April 1885, to Thomas Best Bell, an insurance manager, and Mary Bell and was baptised on the 6th of May 1885, in Surbiton.

He attended Shrewsbury House Preparatory School and then went onto Bradfield College from 1897 to 1903 - where he was a prefect.

He was living in Canada when the war started and enlisted in the 30th Battalion of the Canadian Expeditionary Force in September 1914. He left for England on the 14th of February 1915 and was drafted into the 7th Battalion, Canadian Infantry. He arrived in France on the 2nd of May, 1915 and was killed in action in the attack on the position known as K5, at Festubert, on the 24th of May, 1915.

He is commemorated on the Canadian National Vimy Memorial in France and the Sevenoaks Public Memorial. 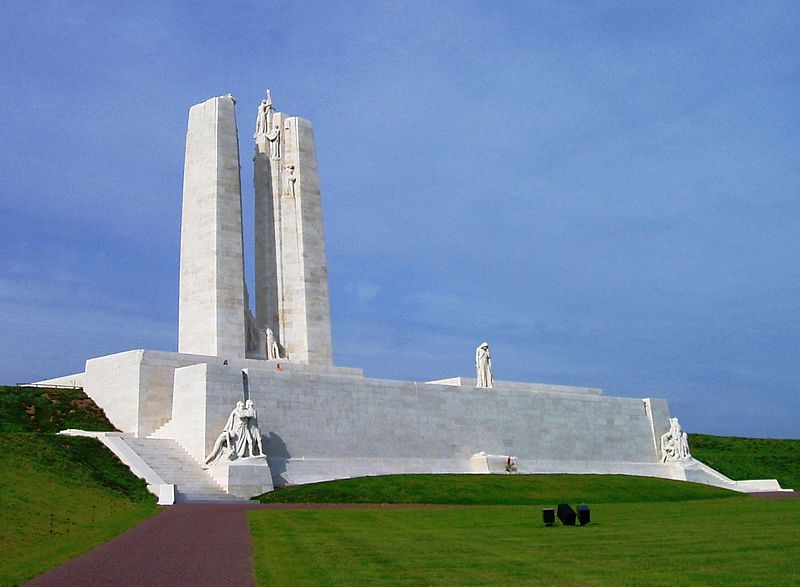