Charles John Stuart Allan was born on the 23rd of January 1900, the son of John Joseph Allan, a grain broker, and Margaret Hannah Allan of Ewell Road, Surbiton. He was christened at St Matthew's Church Surbiton on the 6th of March, 1900.

He was educated at Shrewsbury House Preparatory School where he was awarded Honours in 1912 (See below). He then attended King's School Canterbury from 1916 to 1918.

After the war, he emigrated to Canada and then New York City, USA. He married Mary Georgina Stewart Williams on the 26th of September, 1915 in Winnipeg. He filed for U.S. naturalisation in New York City on the 11th of March, 1957. 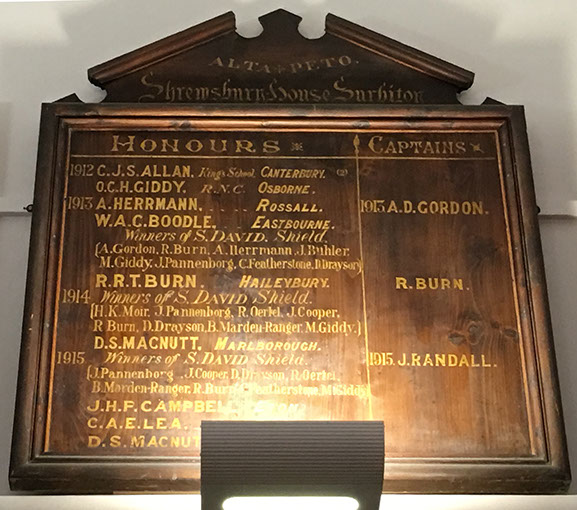